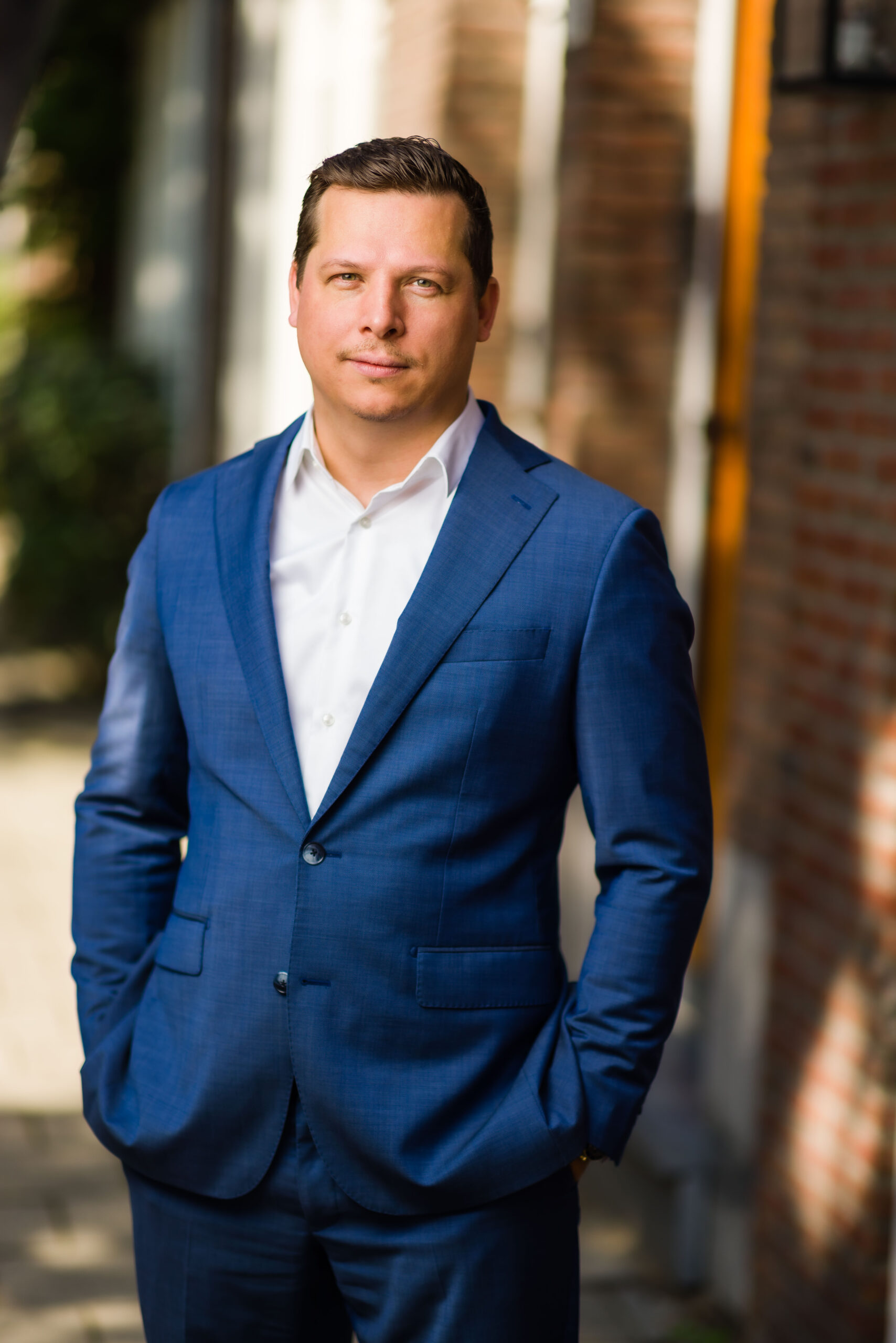 Mr. Ralph Takens works on very different cases throughout the Netherlands. Mr. Takens graduated in both criminal and private law. After completing his education, mr. Takens started working as a lawyer. Mr. Takens has specialized entirely in criminal law. On January 1, 2010, Mr. Takens became a partner at the firm that is currently being formed by Takens Admiraal Advocaten.

In addition, Mr. Takens has retained his affinity with civil law and also focuses on providing assistance to clients in the field of copyright and contract law in relation to music productions. He therefore advises DJ's and producers on the various legal aspects concerning the music world.

Mr. Takens acts in courts throughout the country and also conducts cassation proceedings at the Supreme Court of the Netherlands.

Mr. Takens is a criminal law specialist and as such is a member of the Dutch Association of Criminal Law Attorneys (NVSA) and a member of the Association for Cassation Lawyers in Criminal Matters (VCAS). Access to both associations is limited and is reserved for specialists who have demonstrated that they meet certain quality requirements that are assessed annually.

Mr. Takens in the media: